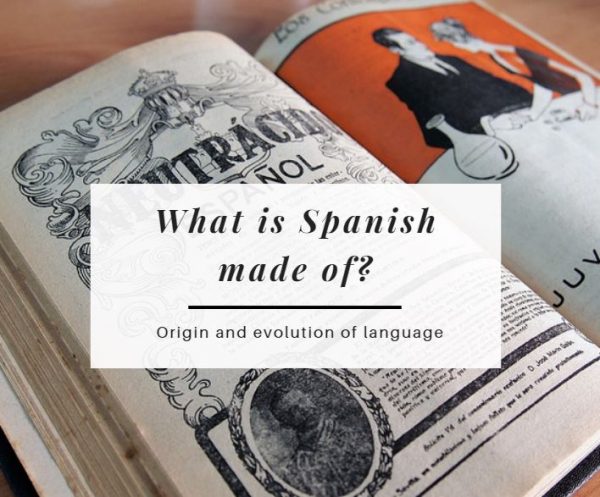 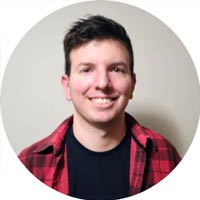 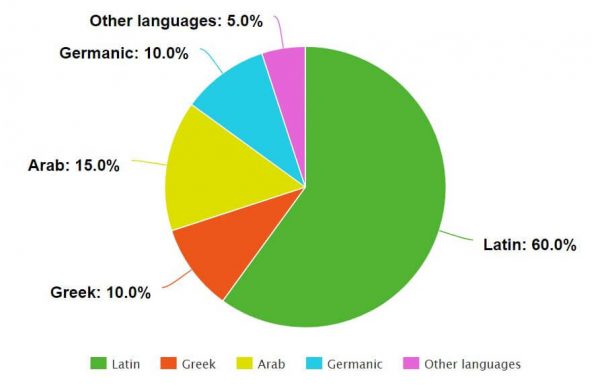 Where does Spanish come from?

Bear in mind that any language is a living system that changes through time, and just like any live organism, it experiences many stages from its origin, to its consolidation, and finally its decline.

One way of knowing and understanding the origin and process of formation and consolidation of Spanish is by approaching the historical context surrounding its birth and development.

The Iberian Peninsula, in its origins, was a territory inhabited by various peoples who made contributions to the language:

Spanish words from these languages 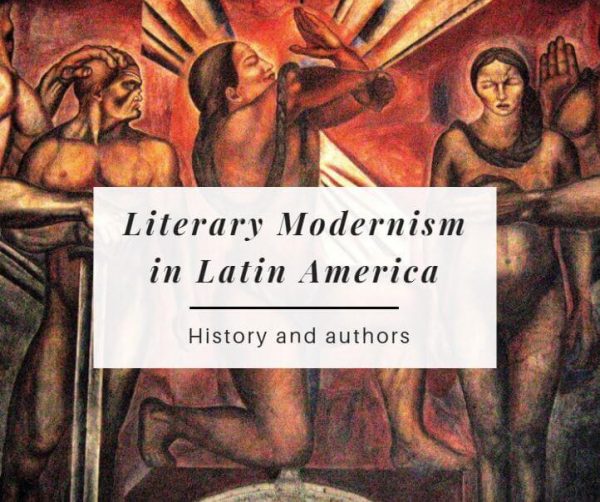 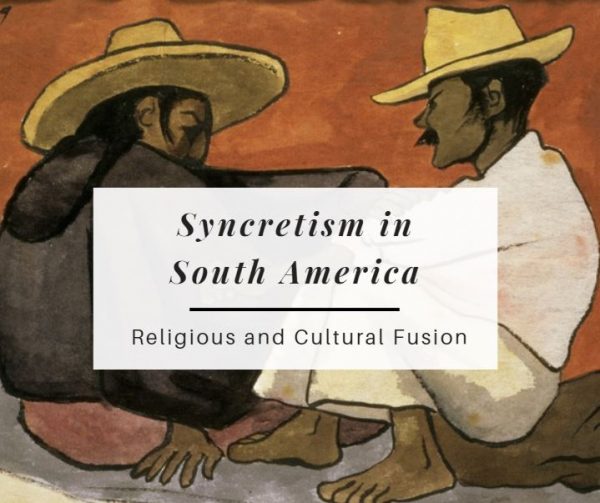 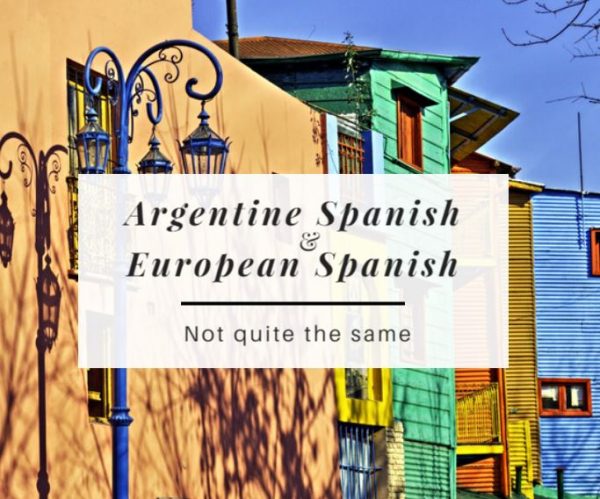